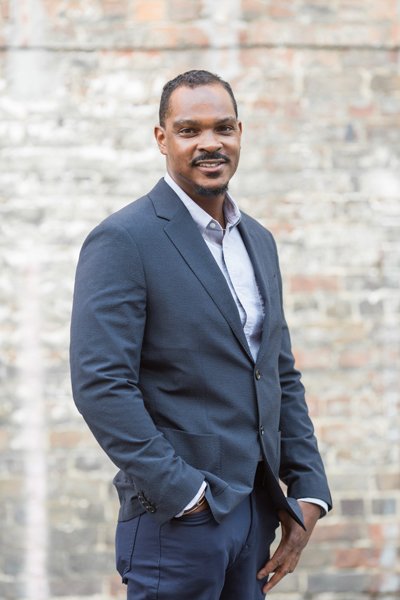 TJ began his DJ career as a teenager when he volunteered to play music for his high school dances.  He instantly discovered his passion and became the local known DJ of his hometown in Long Island, NY. Eighteen years later, the passion TJ has for mixing music is stronger than ever. He loves to play the music that “gets the people going”, head nodding, foot tapping, dancing and feeling good.  DJ-TJ has strong music knowledge and appreciation that is shown through the energy, emotion and passion that makes up his style.  In addition, TJ is currently studying Communications with a concentration in media production at the University of North Carolina at Greensboro.

Top 5 Songs for getting a party going..